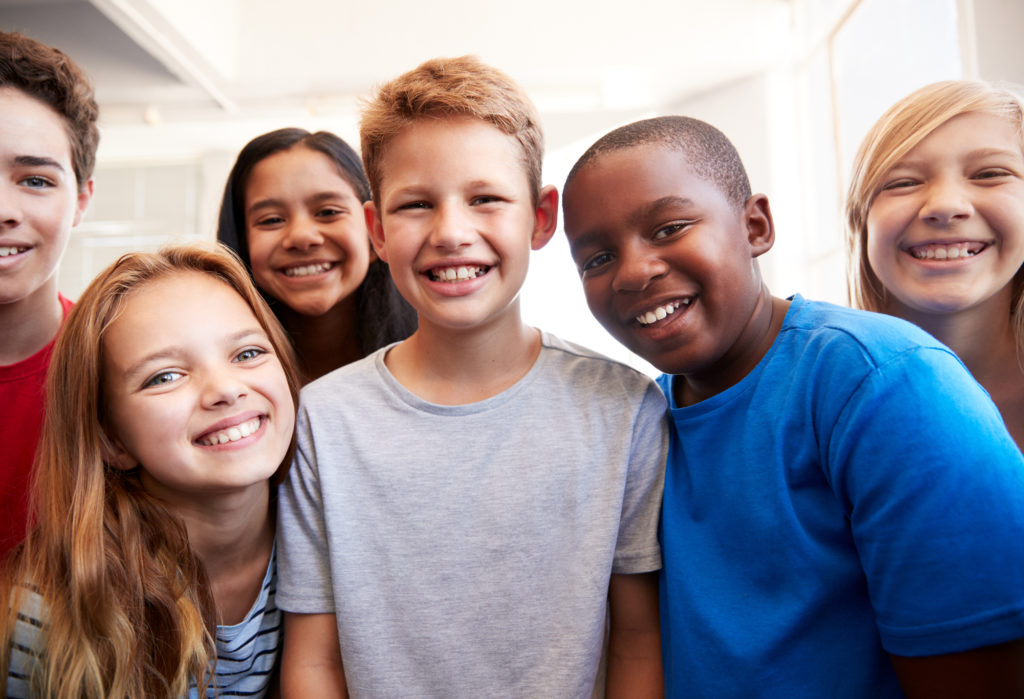 It is known that axial length (AL) increases through childhood and the teenage years, however, if this growth exceeds the focal point of the eye, the eye will develop myopia.1 The ability to differentiate normal AL growth from myopic AL growth provides clinicians with a powerful tool to identify at-risk children and promptly prescribe myopia management strategies. Normative values of growth factors by age are visualized with percentile curves, which are used to detect aberrant growth. Currently, there is no such normative data for ocular biometry and refractive error.

There was a significant correlation in percentile position between 6 and 9 years of age (p<0.001); a child’s percentile at age 6 was found to be a reliable predictor of their percentile at age 9. Furthermore, a higher change in percentile position was correlated to myopia prevalence. The rate of eye growth in children who developed myopia was found to be twice as high as the children who remained hyperopic. The study suffered from certain limitations; the data was obtained from three different populations with different protocols and other geographic differences that may have influenced the results, and information was available only for four discrete age categories, i.e., 6, 9, 15 and adults. Furthermore, growth patterns may differ between ethnic populations, and therefore caution needs to be exercised when using on other populations. Despite these limitations, the normative AL values derived from the large data set are useful for clinicians to monitor eye growth, detect those at risk of myopia development and implement myopia control strategies.

PURPOSE: To generate percentile curves of axial length (AL) for European children, which can be used to estimate the risk of myopia in adulthood.

CONCLUSION: This study provides normative values for AL that can be used to monitor eye growth in European children. These results can help clinicians detect excessive eye growth at an early age, thereby facilitating decision-making with respect to interventions for preventing and/or controlling myopia. 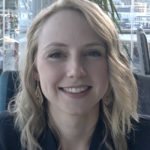