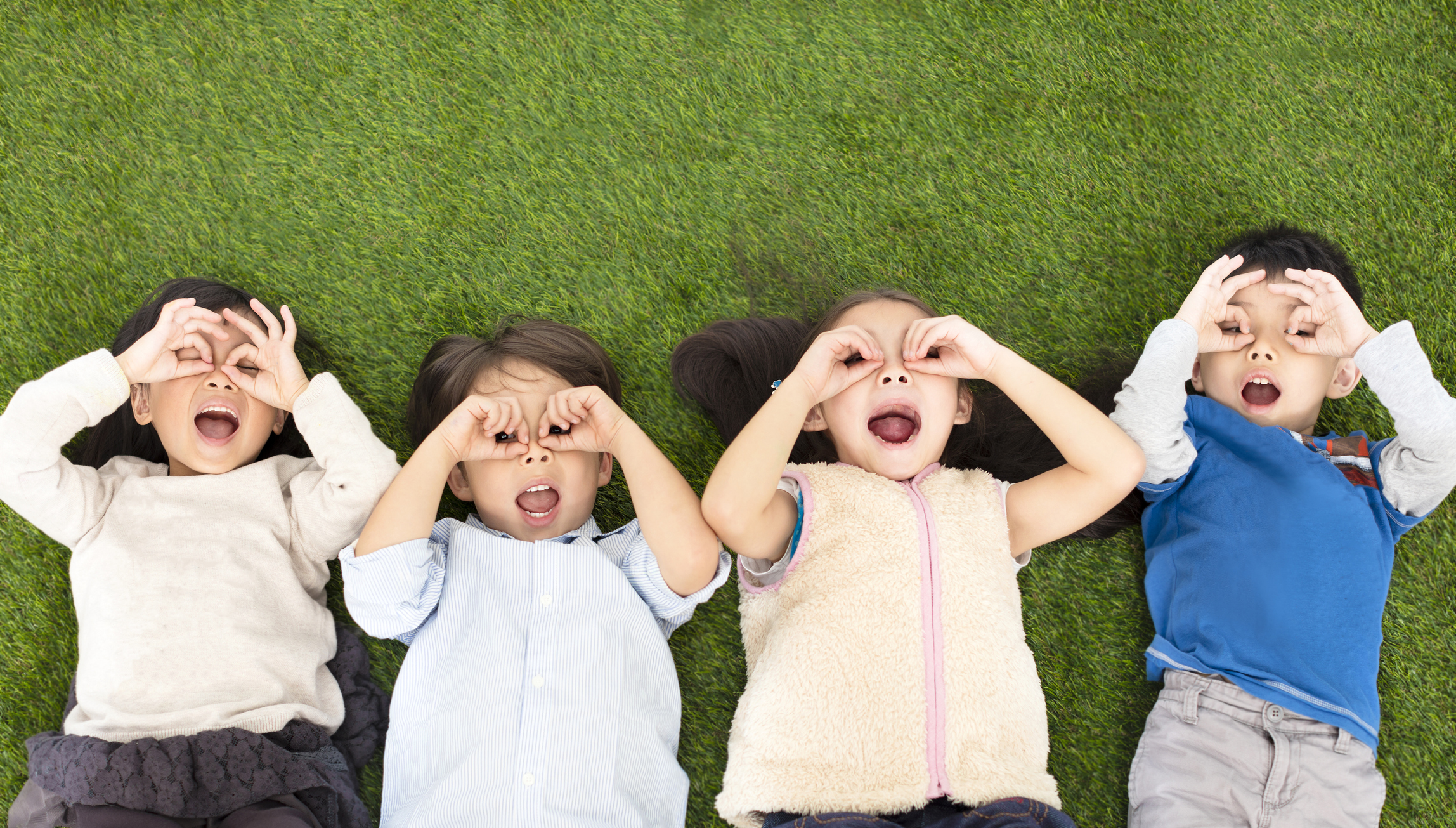 Myopia, being the most frequent cause of distance visual impairment in the world, as well as a major risk factor for myopic macular degeneration, retinal detachment, and glaucoma, is projected to affect one in every two people by 2050[1, 2]. Over the past few decades, several extensive studies were conducted to explore the efficacy of various strategies to control myopia. Amongst these, outdoor exposure has been widely recognized as a preventive method against myopia onset[3]. However, the long-term outcome following treatment cessation was unknown, until The Beijing Children Eye Study[4].

In The Beijing Children Eye Study, outdoor intervention of 30-minutes jogging per school day was conducted in a rural Beijing primary school from 2012 to 2013 among 157 Grade 1&2 (Year 1&2) pupils. As a control, two-hundred-and-sixteen students from another school of similar socioeconomic status were selected. Detailed annual eye examination, including Lenstar biometry and non-cycloplegic auto- and subjective refraction was performed for both groups from 2012 to 2016.

As elucidated by the authors, to sum up, for the first time, this study has potentially revealed ‘a complete rebound effect’ on myopia prevention with the use of outdoor intervention.

Purpose: To assess the influence of an outdoor program on myopia progression in school children.

Methods: The prospective interventional school-based study included 373 students aged 6 to 7 years (grade 1 or 2) who were examined annually between 2012 and 2016. Between 2012 and 2013, the children in the study group (n = 157) performed a 30-minute jogging exercise every school day, while the children in the control school (n = 216) did not. All children underwent a comprehensive ocular examination, including biometry.

Conclusions: An outdoor program of 30 minutes performed every school day for 1 year temporarily reduced myopia progression in schoolchildren nonmyopic at baseline, with a complete rebound effect after the program ended within the 3 following years.

Translational Relevance: An outdoor program of 30 minutes performed every school day for 1 year temporarily reduced the progression of myopia in schoolchildren nonmyopic at baseline for the period when the program was carried out.