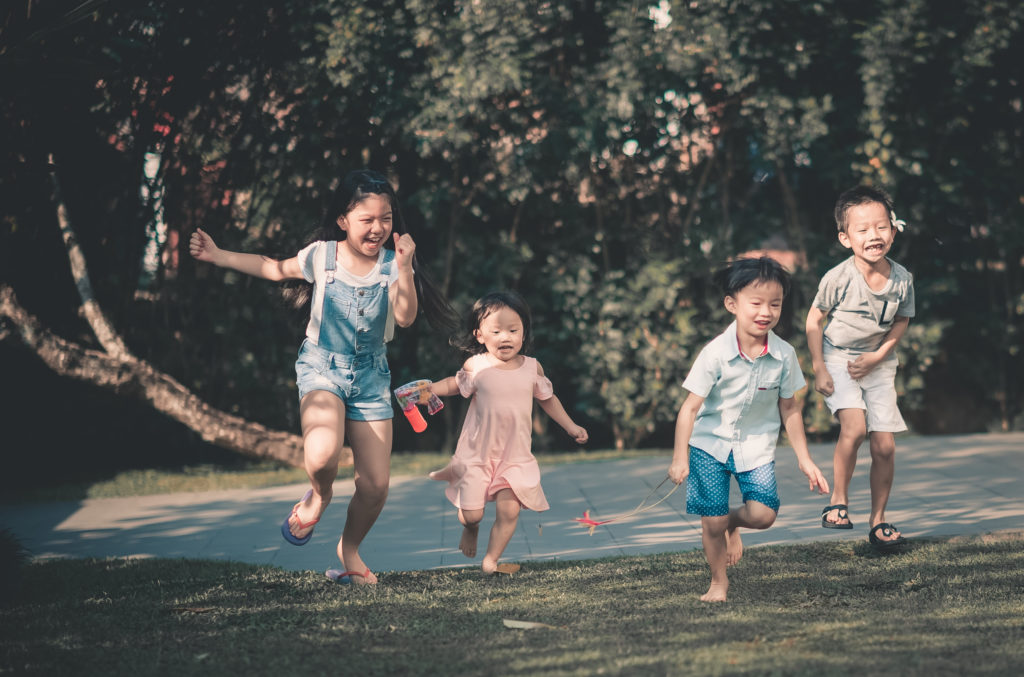 A study out of Taiwan shows that increasing the time children spend outdoors can slow the onset of myopia, according to a recent report in Review of Optometry.

The study looked at data from the Taiwan School Student Visual Acuity Screen (TSVAS), which required each school in Taiwan to measure uncorrected visual acuity (UCVA) in students in grades one through six every half year from 2001 to 2015. UCVA of 20/25 or less was considered reduced visual acuity (VA).

From 2001 to 2011, the prevalence of reduced VA in schoolchildren increased from 34.8 percent to 50 percent. Starting in September 2010 schools were encouraged to take students outdoors for 120 minutes every day for myopia prevention. Researchers report the prevalence decreased from 49.4 percent in 2012 to 46.1 percent in 2015. Controlling by gender and grade, they observed a significant constant upward trend in the mean annual change in prevalence before the intervention and a constant decrease of -2.34 percent annually after.